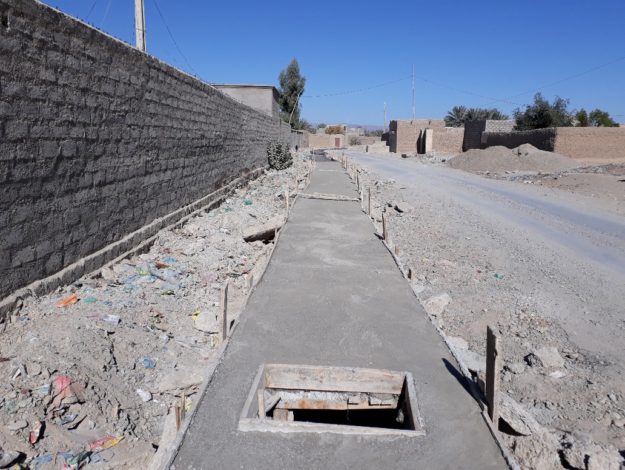 A central town in District Panjgur of Balochistan province gets its first adequate sewerage system after Pak Voices reported on the issue in February this year. Chitkan is a small but central town of the district with a population of 400,000.

After PakVoices highlighted the issue and recorded people’s concerns, the district administration has now started the work on building a proper sewerage system worth two crore rupees.

Due to open sewage drain passing through the town and the main market in Chitkan, local residents became a soft target of multiple diseases forcing many to leave the area and settle far from their homes. 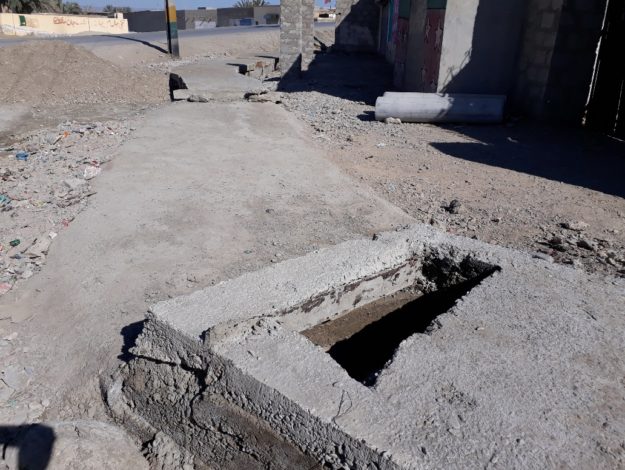 With work underway, people of Chitkan already feel a tremendous difference in their daily lives. The residents told Pak Voices that the drainage system has also improved, the streets are usually dry, and mosquito-borne diseases have been controlled to a greater extent.

They also thanked Pak Voices for highlighting the issue and bringing it to the government’s attention.

Talking to Pak Voices, the provincial health minister, Mir Rehmet Saleh acknowledged that inadequate sewerage and drainage system has been one of the major issues of the town, adding, “the funds acquired for the project in the past were unfortunately lost to corruption.” 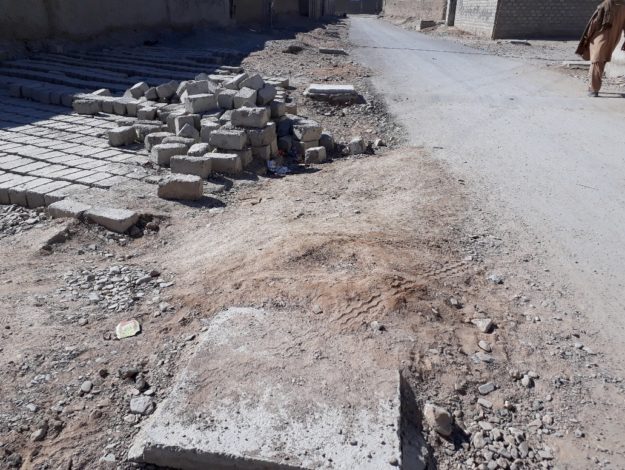 He assured the people of the town that a proper sewerage system is being built and more funds will be provided if needed.

Many small towns of the country still lack centralized sewerage system which is compensated with a central nullah. For years Chitkan in Punjgur had a makeshift arrangement to dispose of the town’s solid waste into an open sewage drain which ran along the town and passed through the central market.

The drain usually overflowed, with wastewater flooding the streets and flowing into homes. It had created hazardous living conditions for the inhabitants and made them susceptible to many diseases.

Over the years, Chitkan saw many of its inhabitants move to other towns offering a better standard of living. They were frustrated with continuing foul smell emanating from stagnant water and open sewage drains.