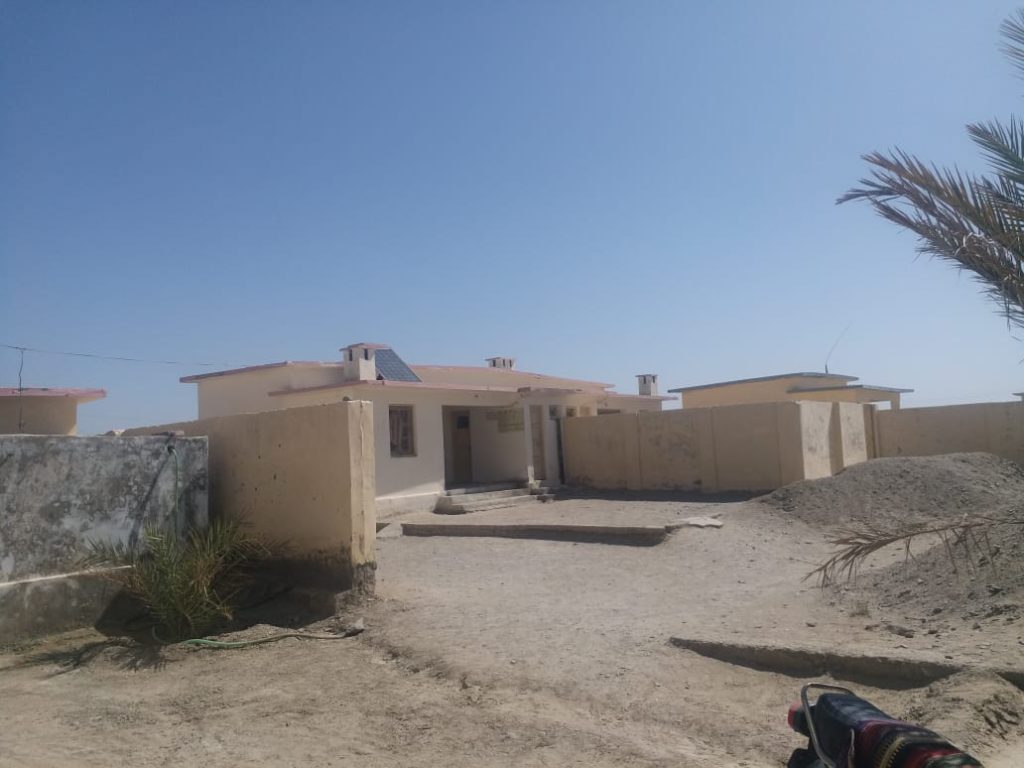 Panjgur’s union council of Bonistan is deprived of the basic health facilities causing inconvenience to the patients.

For the 20,000 population Union Council Bonistan, there is only one health facility which is also in bad shape.

Though the government has upgraded as an RHC and the numbers of health staff has also been increased. Dr Hafeez of BHU, talking to Pak Voice, said dozens of patients come to the hospital daily but the hospital is not equipped to cope with the load.

“Some patients need to be dripped etc but we do not have any room where we can provide a bed to such patients.” 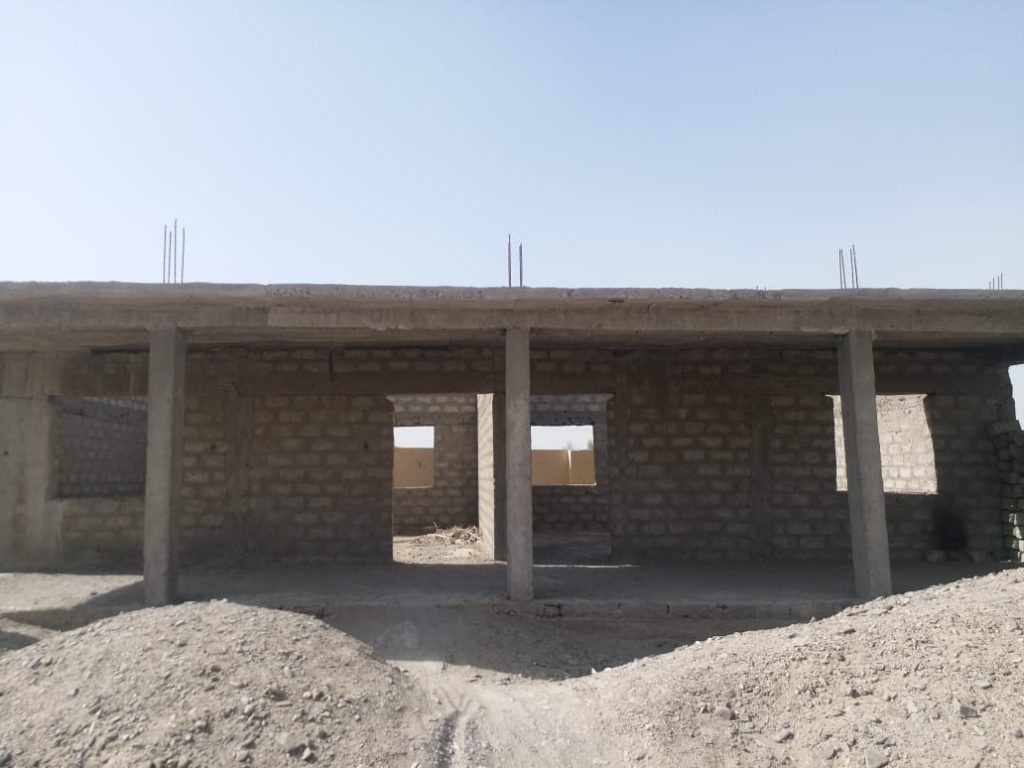 Dr Hafeez further said, “We have a small hall, where the staff also sits, there are just two beds, often when patients are more, we are forced to get two patients on a single bed,”

“Many years ago, two new rooms were made for the hospital but they have not been completed so far,” Dr. Hafeez said.

A female patient said while talking to Pak Voices, “We come from miles away but there are no basic facilities for treatment nor medicines are available.”

On this, when Pak Voice talked with Medical Technician, Waqar Ahmed, he said, “the provincial government has not increased the medicine quota for the last three decades so we run short of the medicines.”

“We do not have any funds to do anything for the hospital, but we have told provincial authorities many times that if they can not do anything else, they complete the construction of those two rooms, said Bonistan Union Council chairman, Muhammad Hassan, speaking to Pak Voice.