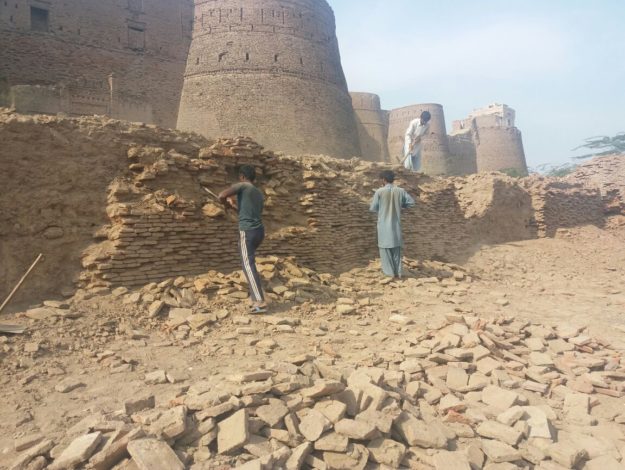 Derawar Fort, the jewel in the crown of Cholistan, located in Bahawalpur district in Southern Punjab, is being restored and rebuilt to its original condition after Pak Voices had reported the issue.

Pak Voices published a detailed report highlighting the neglect of the fort, its history and its fast deteriorating structures. Even many of the fort’s structures had fallen down, some edifices had vanished altogether and looked that it won’t stand another decade. 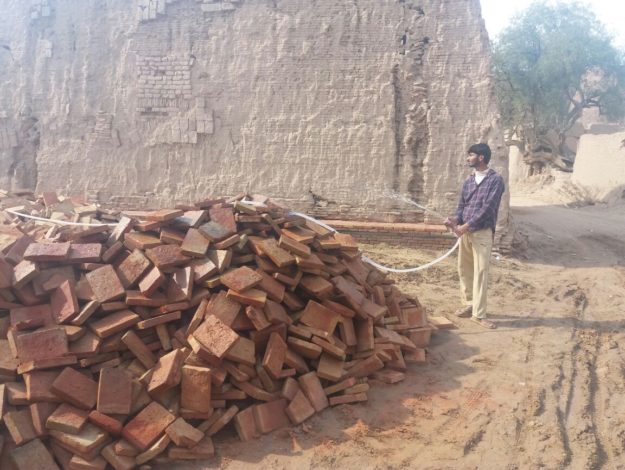 It’s a historic structure built in the 9th century by the then Maharaja rulers of Jaisalmer State. The Fort was last overtaken and inhabited by the Nawabs of Bahawalpur State in the 19th and early 20th centuries. 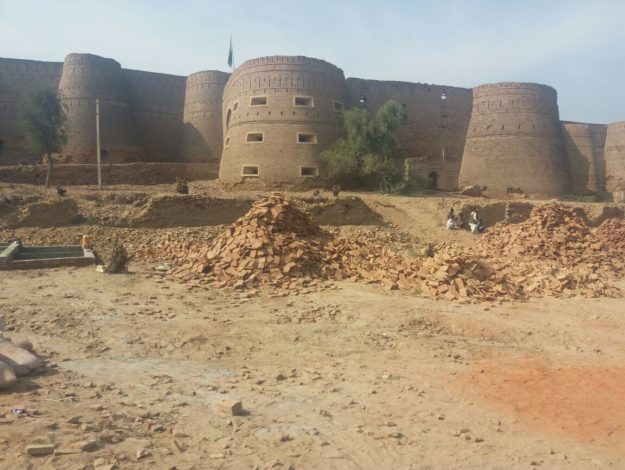 Finally, after years of neglect, the Bahawalpur Chapter of Archaeology Department has moved to save the historical heritage.

Malik Khadim Hussain, a resident of Cholistan appreciated Pak Voices’ efforts for the restoration of Derawar Fort saying, “The publication of the story by Pak Voices has resulted in moving the authorities. We are really grateful to Pak Voices for their role to save our national heritage.” 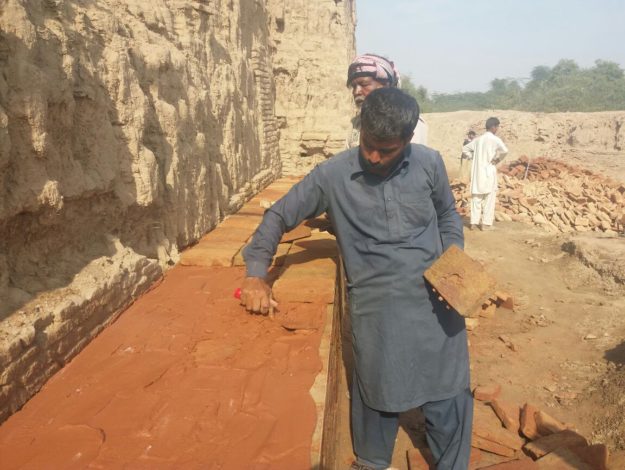 Malik Sajjad, the District Officer of Bahawalpur told Pak Voices that in the first phase the main gate, central road and goddam are being rebuilt. The cost of this work is estimated to be around 100 million rupees.

He revealed the details of the plan to Pak Voices saying, “The fort will be restored to its original condition. In its original construction limestone and brick, the powder will be used instead of cement. The same design patterns will be followed and the same sized bricks are being used.” 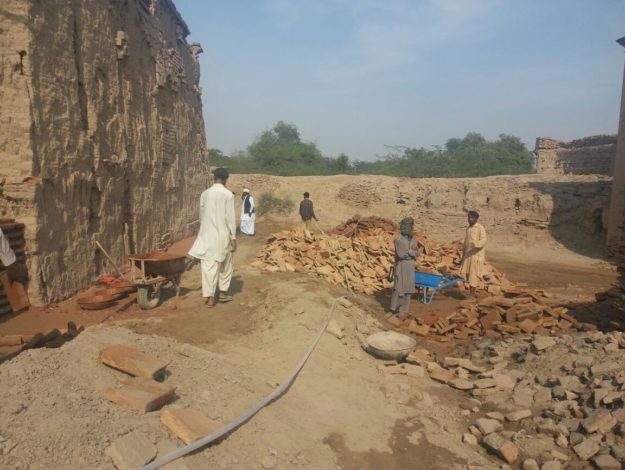 “We have forwarded another proposal worth 9 million rupees to the Planning and Development Department of Punjab. Once it is approved, further restoration and embellishment will be done.”

Nazar Abbasi is working with Pak Voices as a citizen journalist from Rahim Yar Khan.