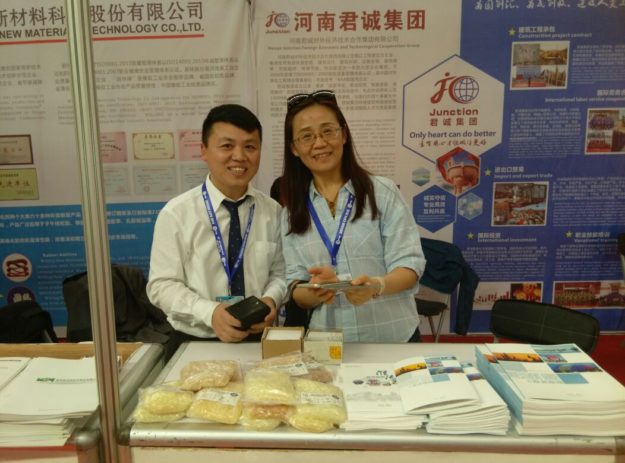 Two-day Gwadar expo kicked off on Monday in the port town jointly organized by the Gwadar Development Authority and China Overseas Holding Company. The expo will create linkages between the local and foreign investors and businessmen.

At the launch on Monday, the Prime Minister Khaqqan Abbasi also announced the Equalization Package for the Balochistan province. According to the details, the Federal Govt. will shoulder half the cost of all development cost in every district of the province. 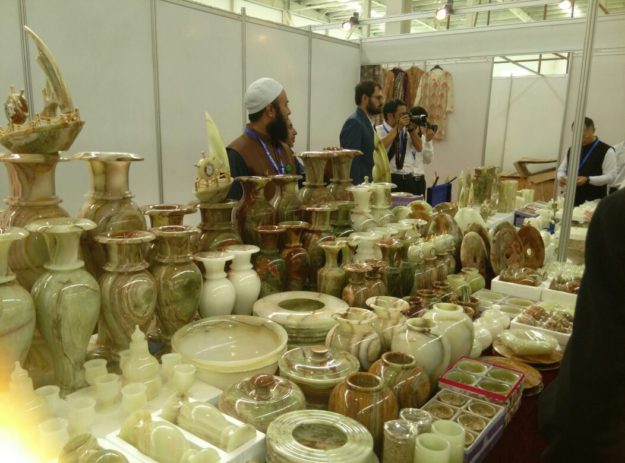 In Gwadar Expo, 2018, local and international brands have been put on display, attracting the attention of the visitors. Besides China, famous local brands have also set up stalls at the event. Makran’s special sea-food and Balochi handicrafts stalls are also part of the event. 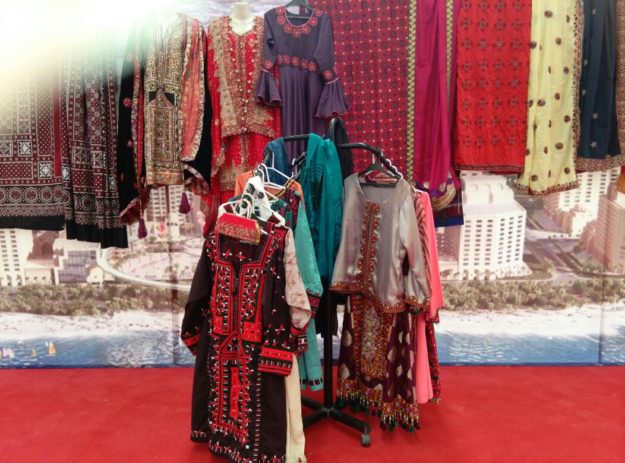 Balochi cultural handicraft and attires on display have specially attracted the attention of the foreigners. Locals dates from Punjgur and other parts of the Makran have also been put on display on various stalls.

On the eve of Gwadar Expo 2018 and port free zone, seven agreements have been signed which were signed in the presence of Prime Minister Khaqqan Abbasi, Interior minister Ahsan Iqbal and the Chinese ambassador Yao Jing to Pakistan. 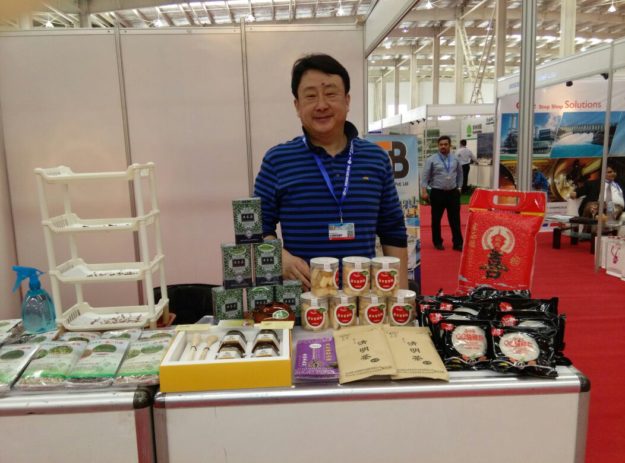 During the expo, the security has been beefed up in Gwadar by deploying additional police personnel.