Home Makran Coast Omani hospital Pasni becomes operational after PakVoices report
By Badil Baloch
Omani hospital had been non-functional for more than a decade after its completion.
Upon receiving no attention from the provincial government and health department it was nearly turning into a ruins. 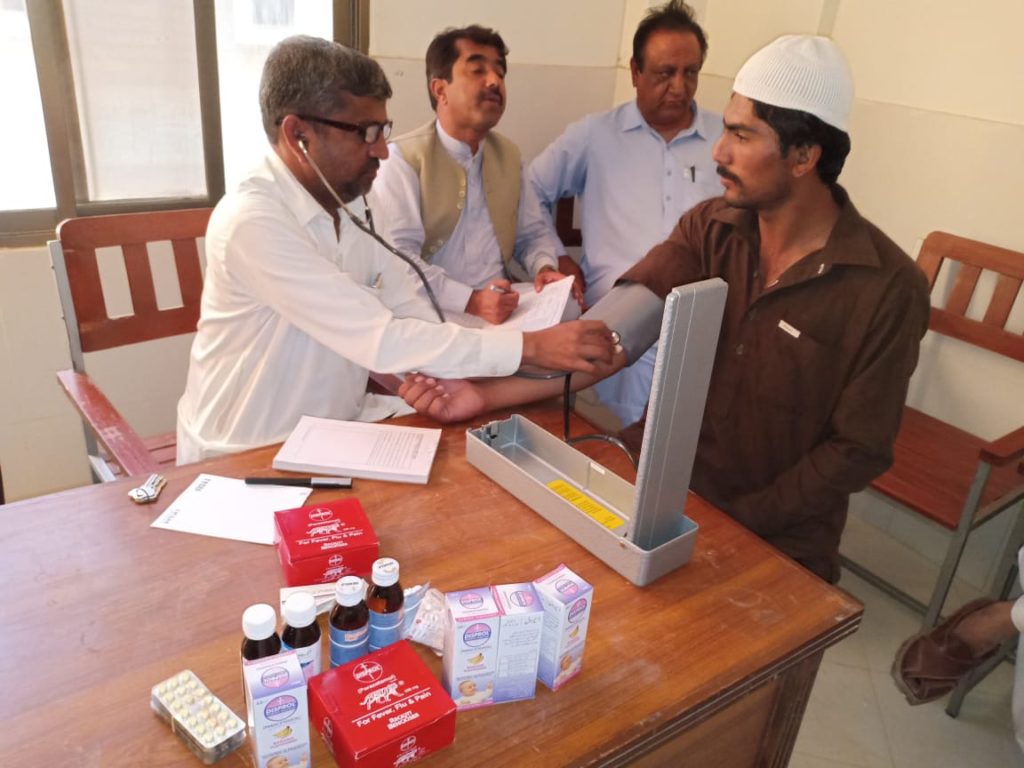 PakVoices raised this issue; the report went viral on social media which compelled the authorities concerned to take immediate action; as a result, the Chief minister of Balochistan Jam Kamal Khan Alyani directed the DHO of Gwadar to make the hospital operational on urgent basis. 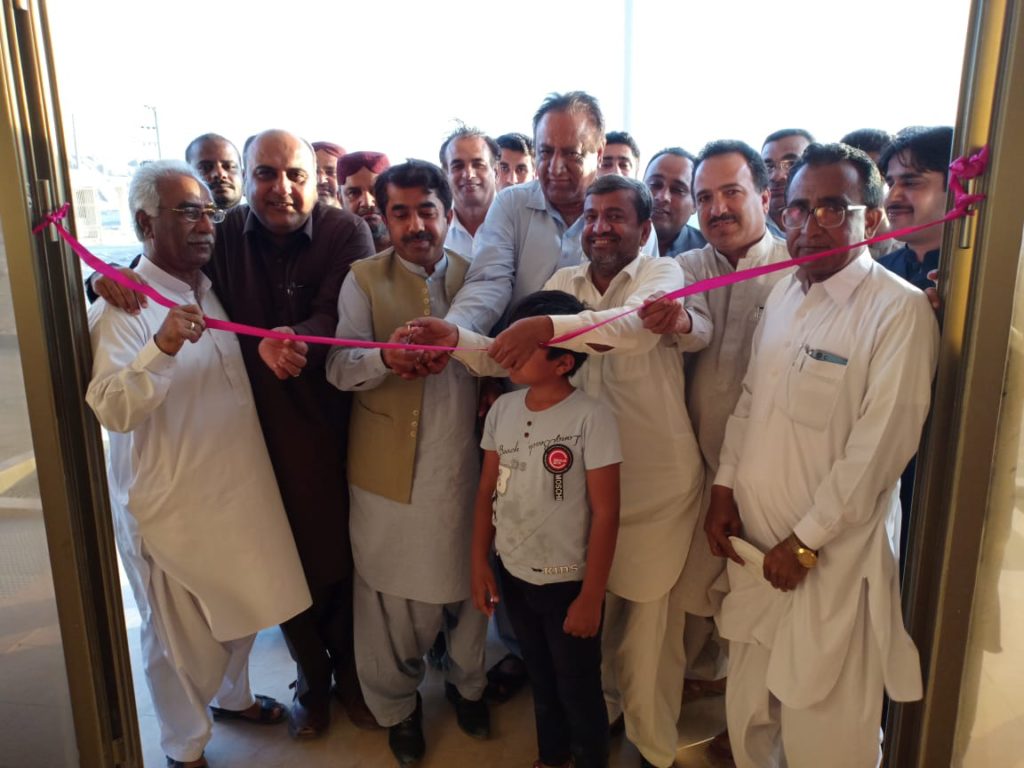 More than a dozen medical officers including DHO Gwadar attended the inauguration ceremony. The OPD was started on the same day; whereas some patients were also checked up on the opening day of the OPD. 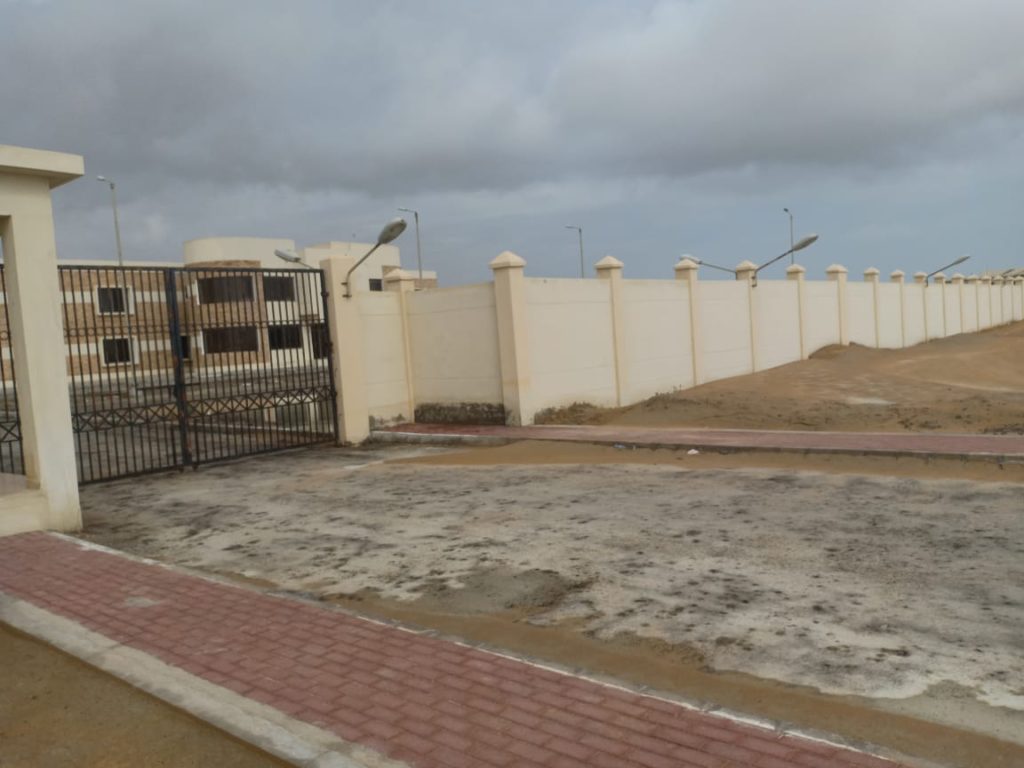 The local people of Pasni appreciated the efforts of PakVoices and its role in the functionality of the hospital.