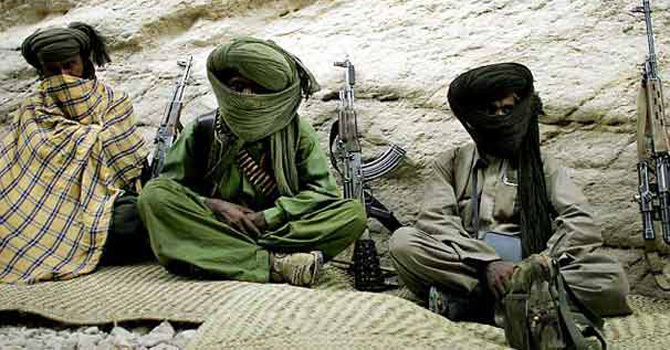 On Sunday, July 5, militants attacked and killed three laborers in the Zero Point Area of Pasni, a tehsil of Gwadar. The targeted labourers were employees of a private electric company and at the time of the incident, were working on the main electric transmission line between Pasni and Hub Choki.

According to Levies sources, the labourers who were killed hailed from the Khanewal district of Punjab. At the time of attack, they were being guarded by personnel of Balochistan Constabulary (BC). However, the attacker disarmed BC personnel and after killing the labourers, made away with the weapons of BC personnel.