Osama Khalid Askani is the new rising star from Pasni who has been doing wonders with his pencil sketches. 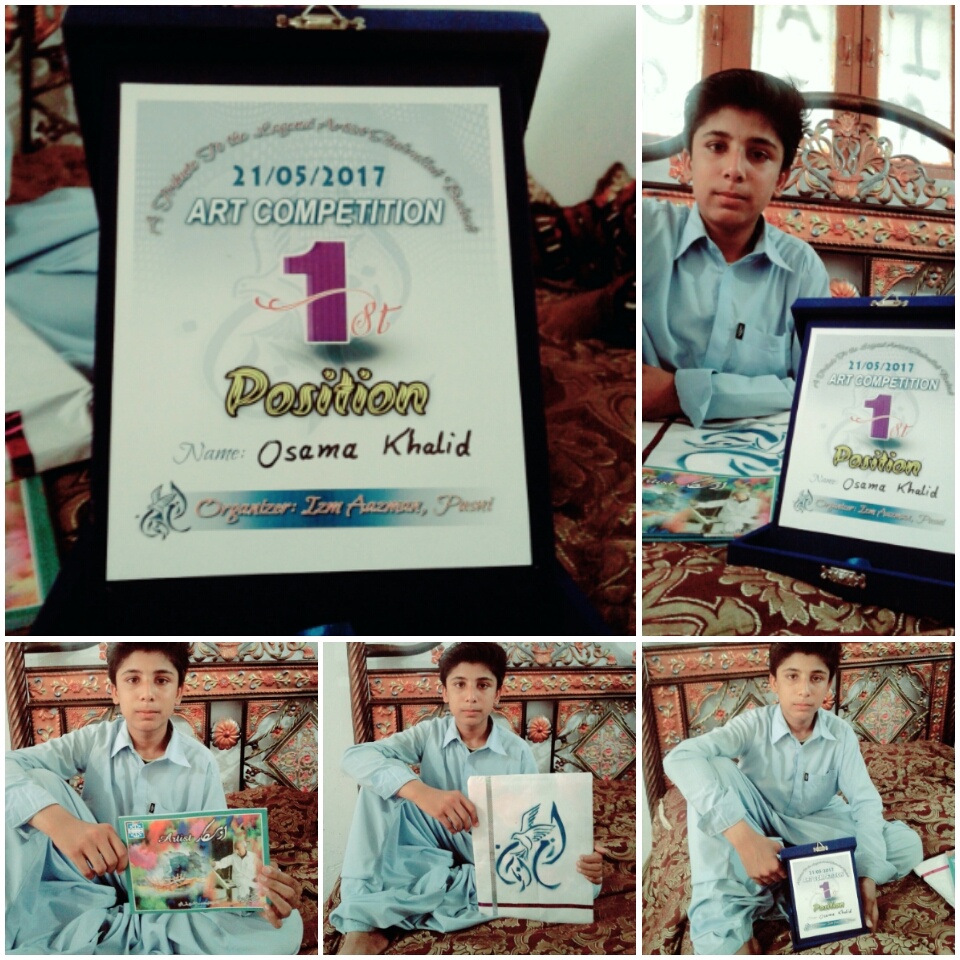 Osama is a student of 10th grade and heart throb of Pasni due to his magical sketch art. 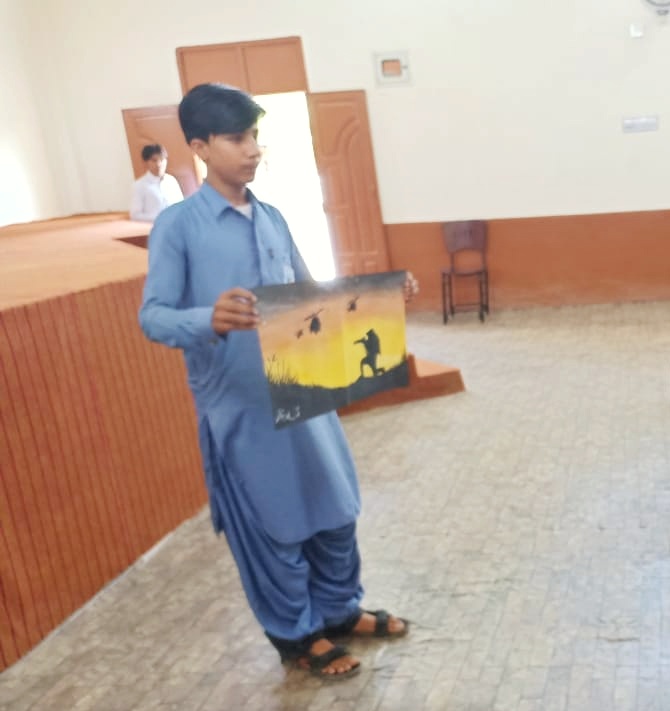 Everyone become his fan after watching his artwork. He is also expert in calligraphy. 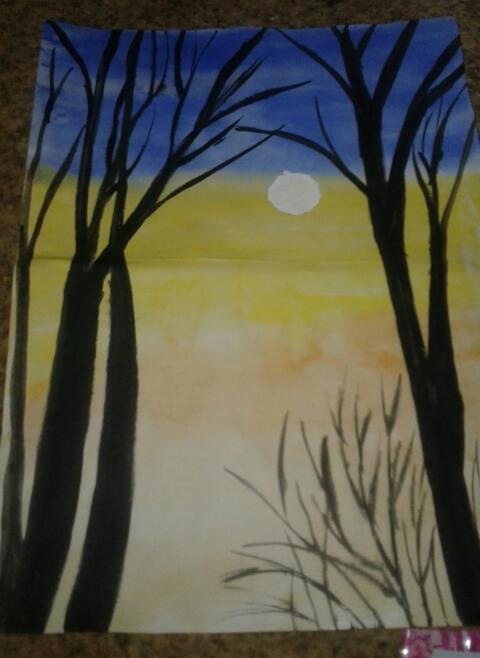 Osama can represent Pakistan on International forums if government supports him. 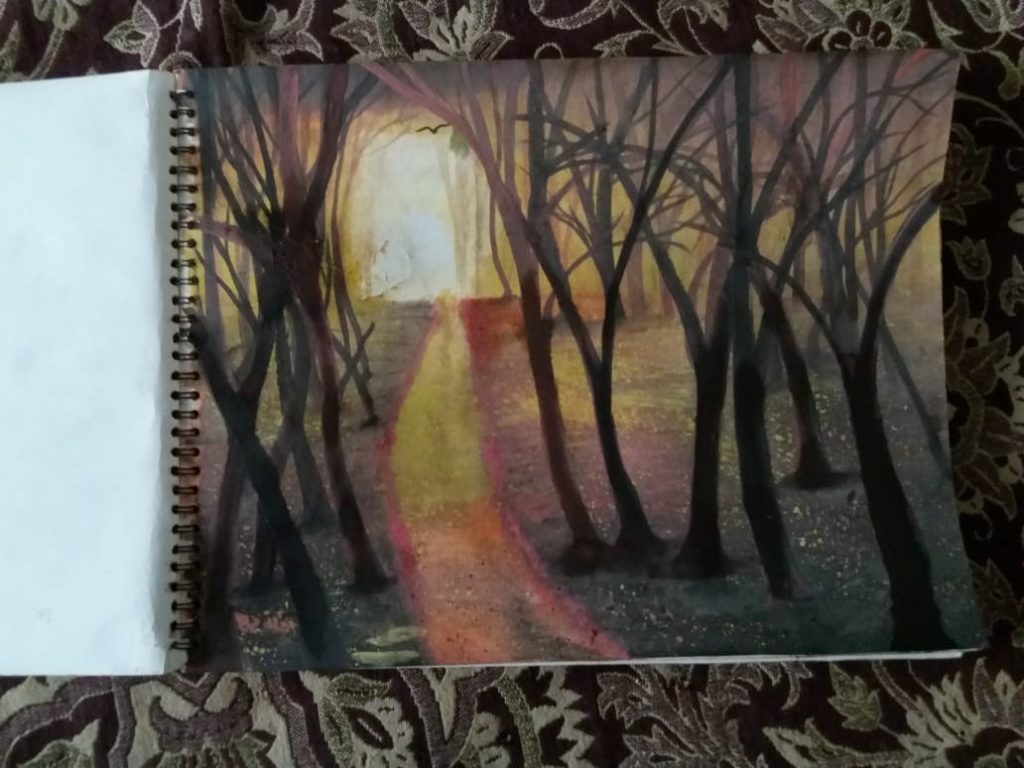 In the past many people has left artwork due to lack of support from government. 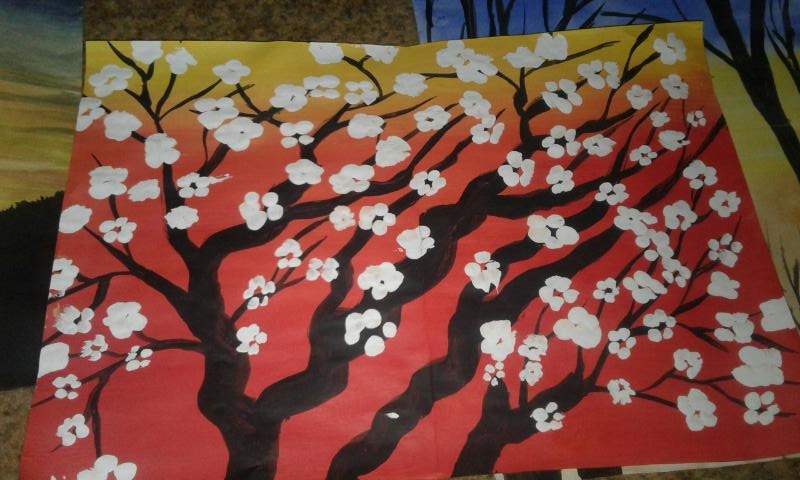 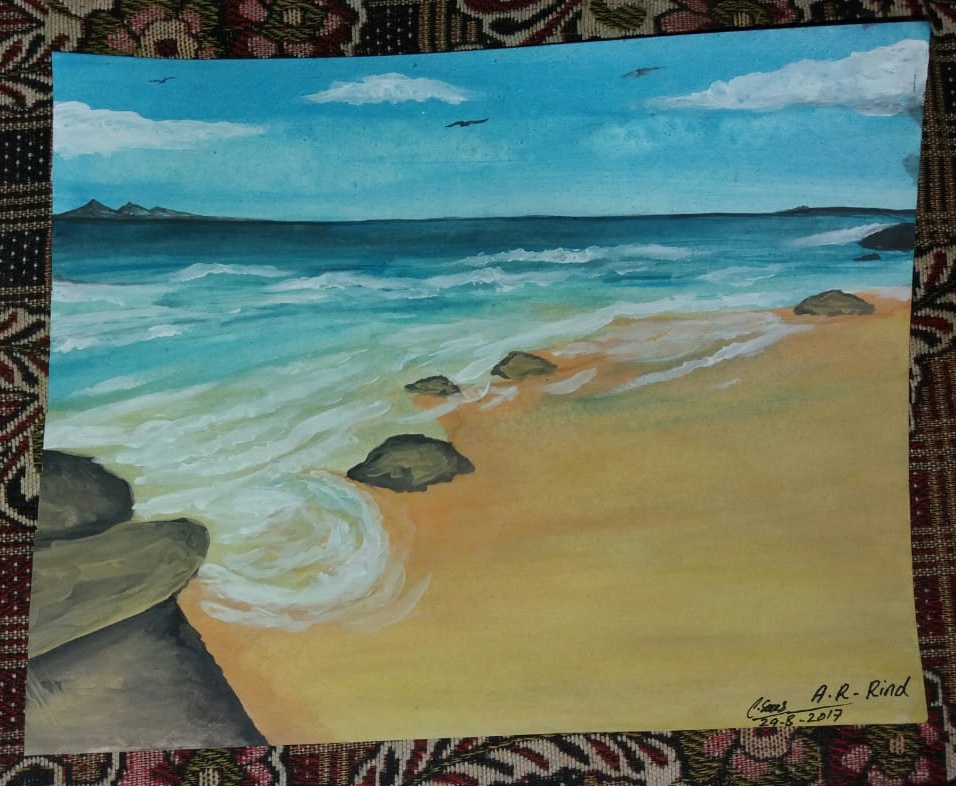