Tharparkar marked Diwali with a bang as Muslims joined the Hindu community in celebrating the Diwali during the weekend. Mithi, the headquarter of Tharparkar, lit up with firecrackers during the two days festival starting from October 19th,  which informally extended during the weekend as people from across faiths thronged to the Gadhi Bhit Park.

It’s worth noting that Tharparkar has a significant population of Hindus living there side by side with Muslims.

Pak Voices captured some of the striking images of the festival of lights: 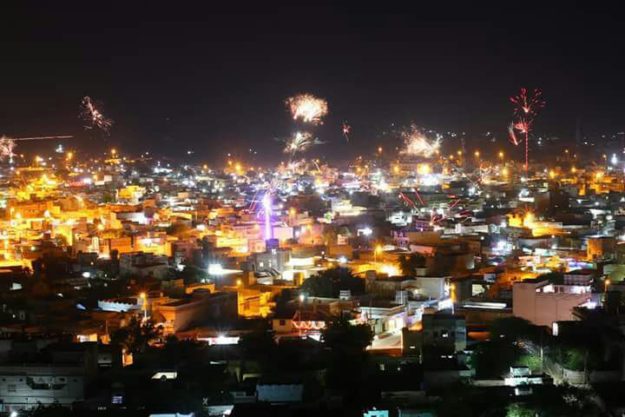 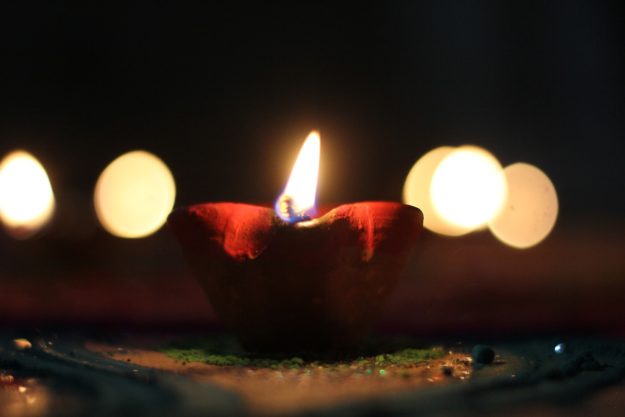 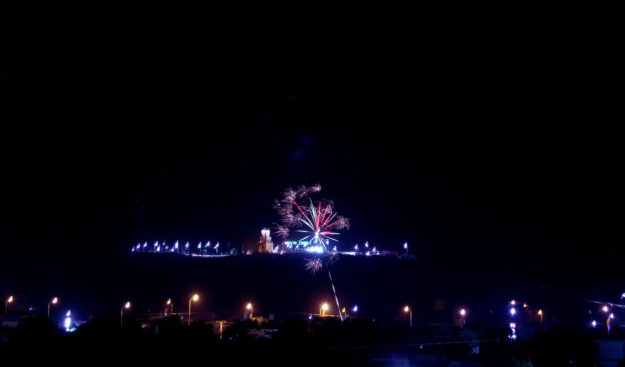 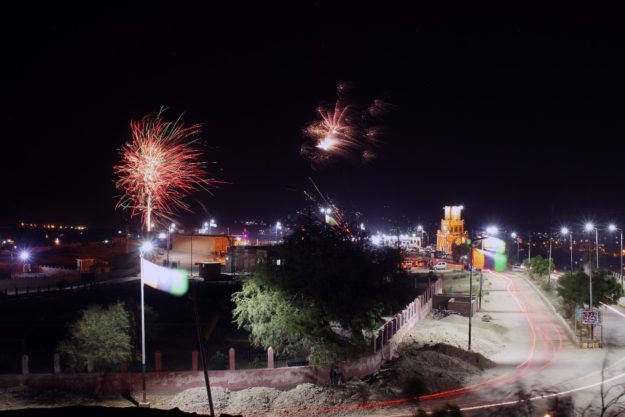 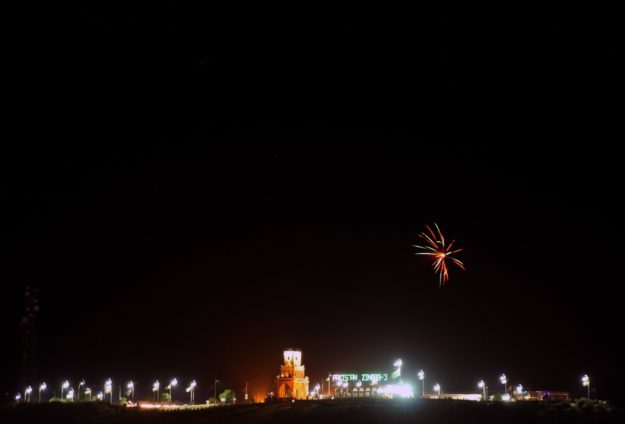 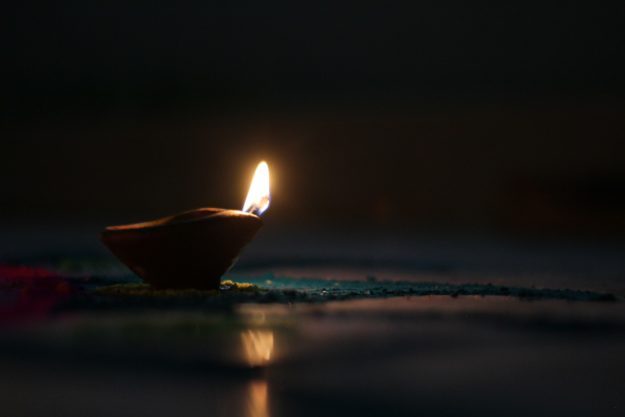 Rajnesh Raja is a local photographer based in Mithi, Tharparkar and shares his work with PakVoices regularly.