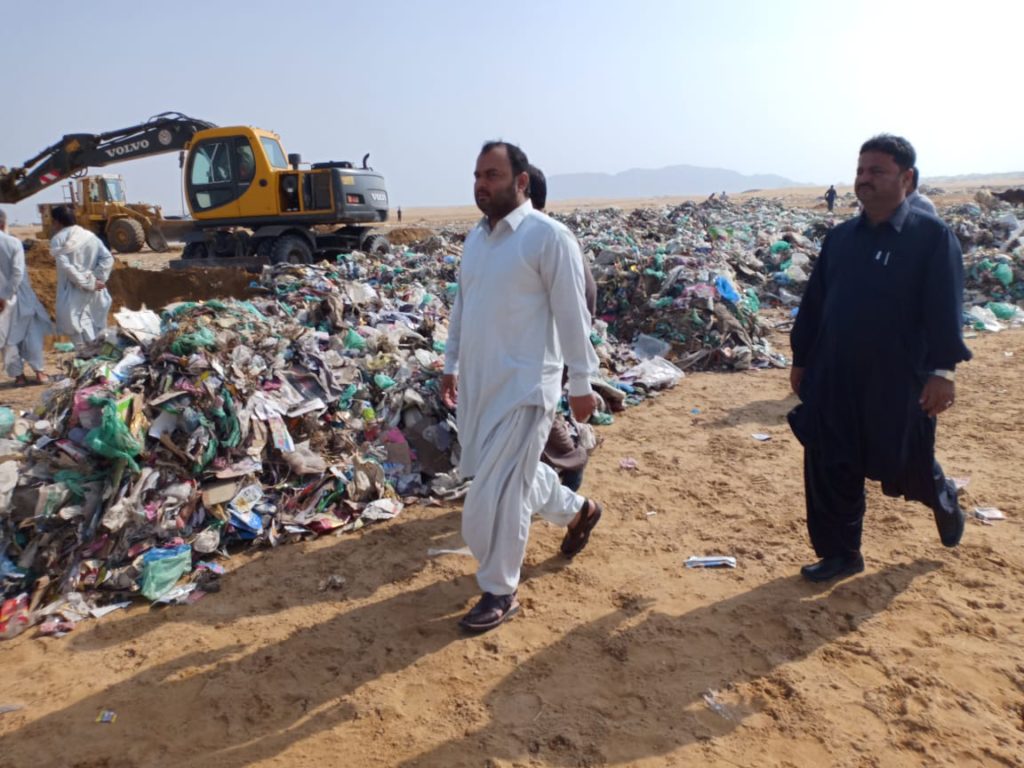 The campaign has been extended to Pasni city; in the first phase, the shore of Pasni was cleaned with heavy machinery. The municipality of the city was also directed to find an alternate dumping site. 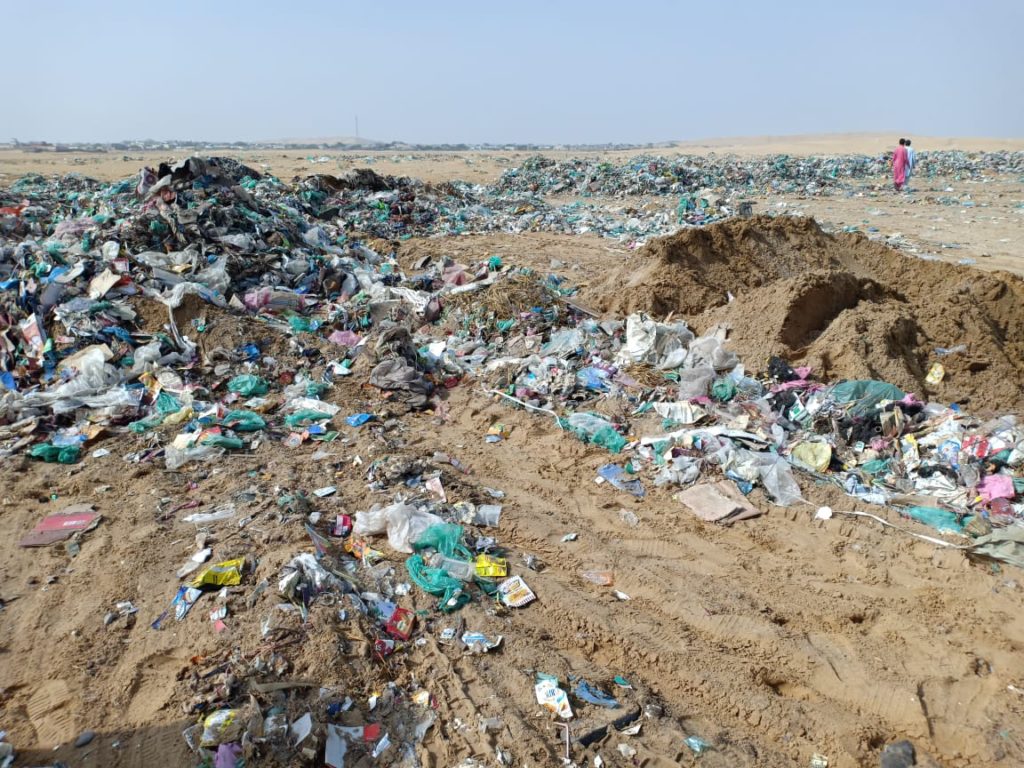 While speaking to Pakvoices Mir Arshid Kalmati, who is heading the campaign, said ” We have decided to extend the campaign to each and every mohalla of the Gwadar district”. “The people should also play their role for a clean city and streets” he added. 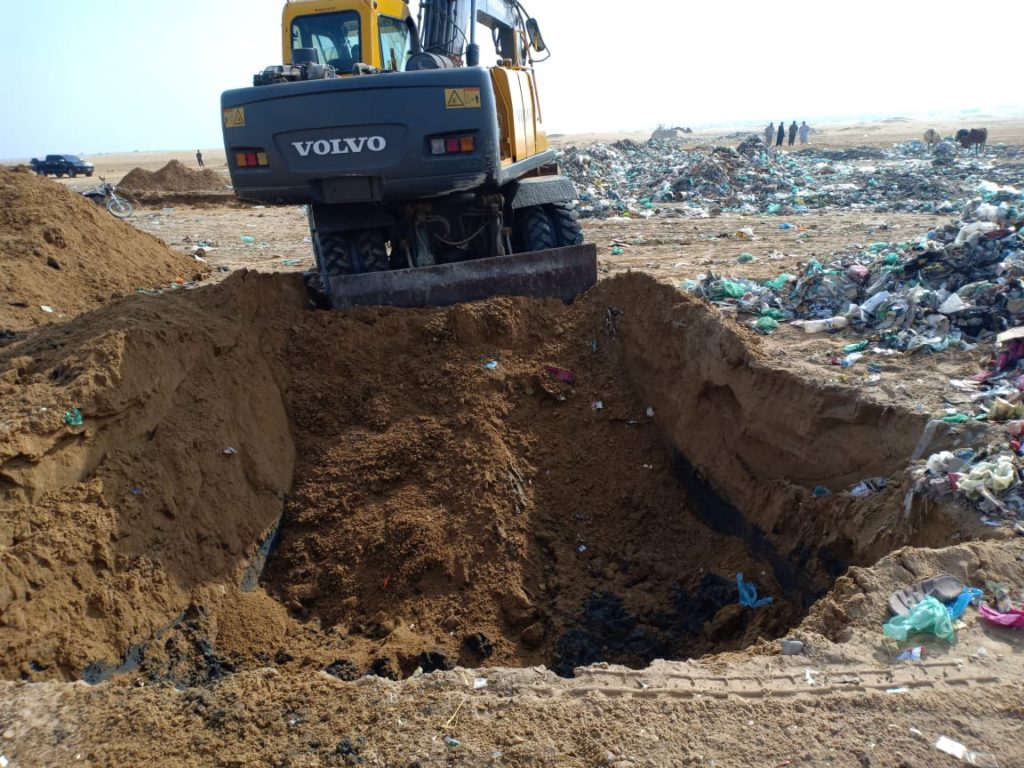