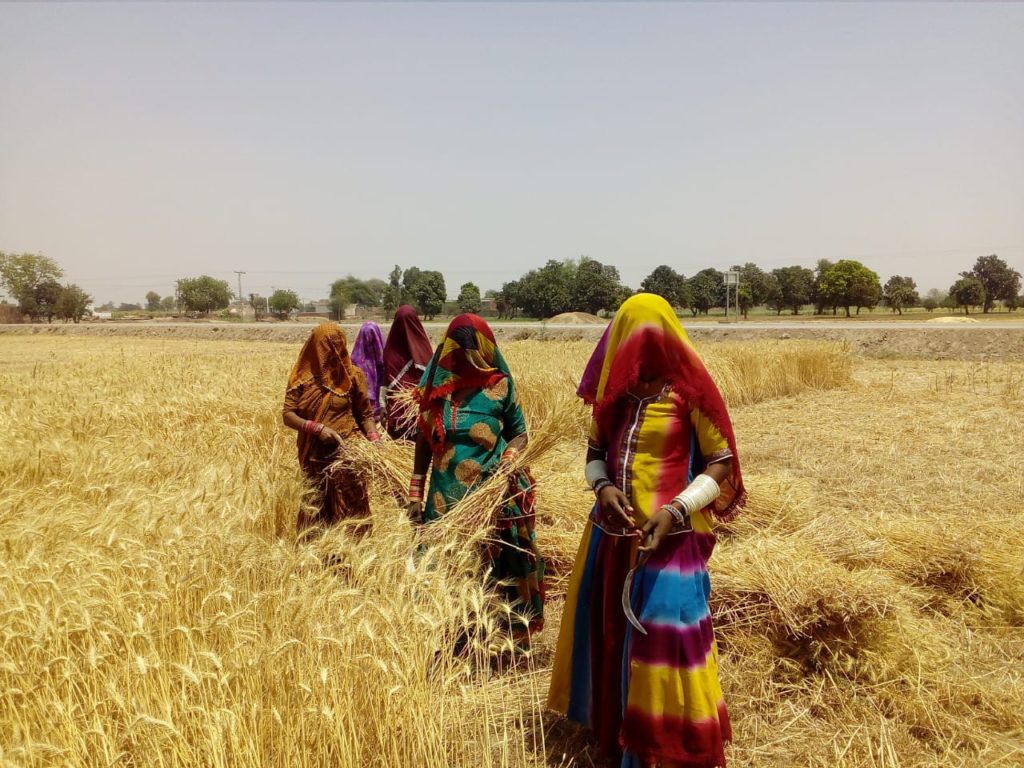 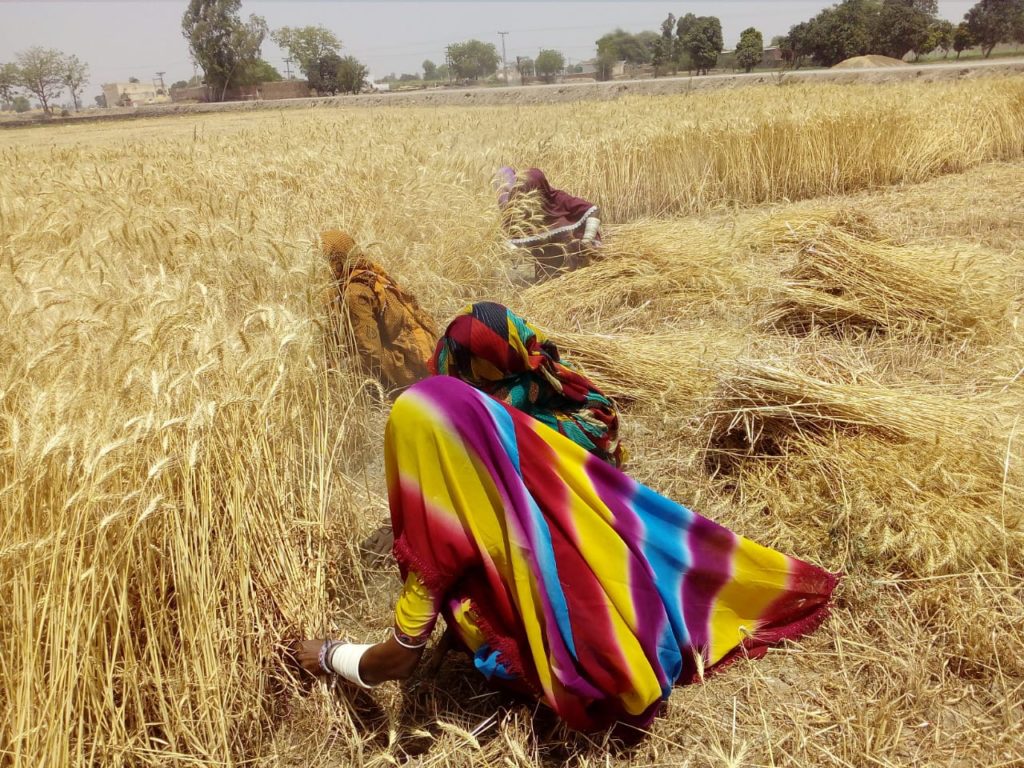 However, heavy rains in some parts of southern Punjab could be a bad omen for the crop as the wheat is sensitive to moisture. Here are the glimpses of the wheat harvesting from the region of Rohi. 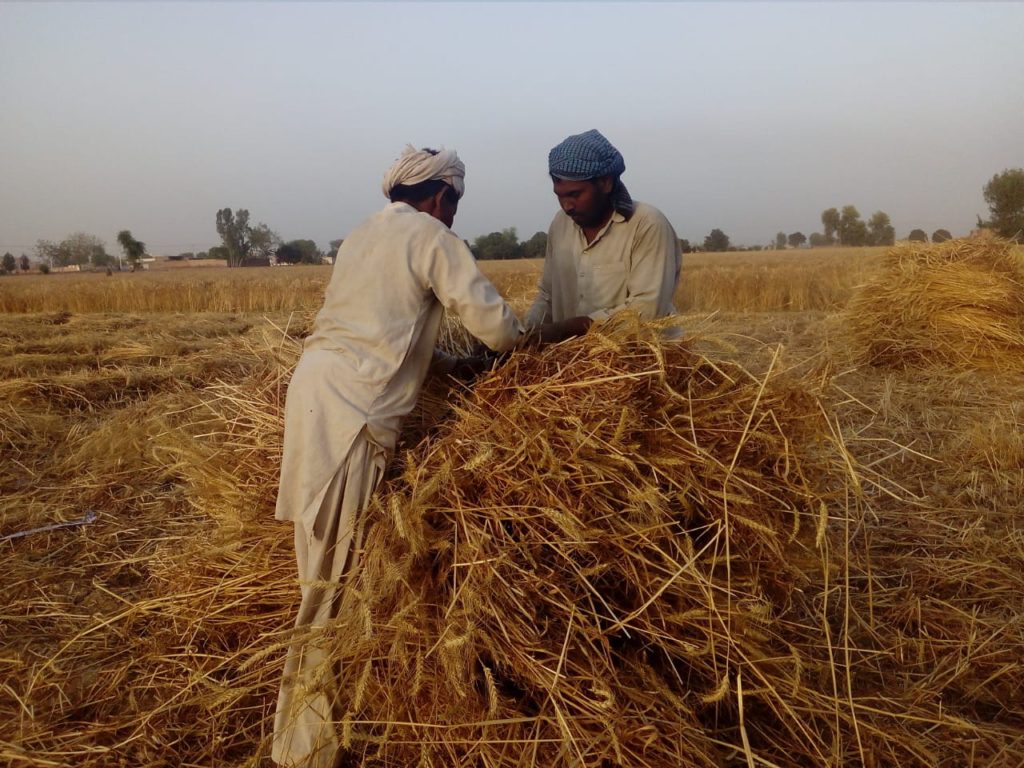 In Rahim Yar Khan’s fertile land, men, women and families are busy harvesting the wheat which they are expecting to hit the target. Women work shoulder to shoulder with men in the fields to maximize the output of the harvest season. 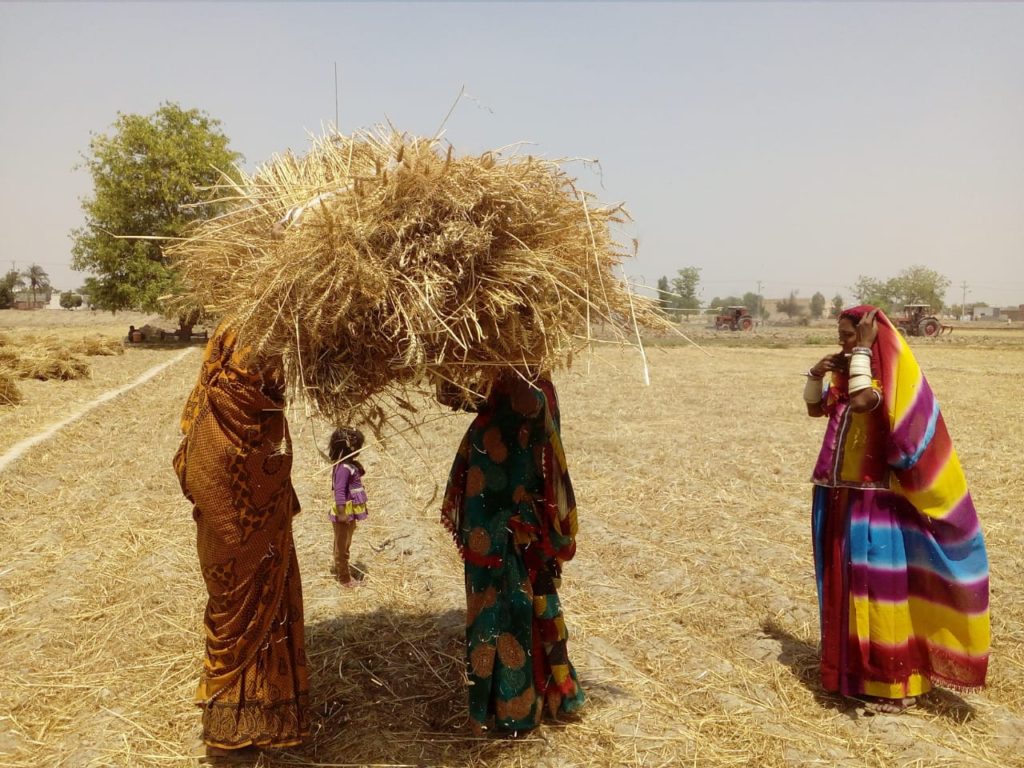 “Day or night, the harvesting goes on uninterrupted as this is the peak season,” told one of the farmers in the field. 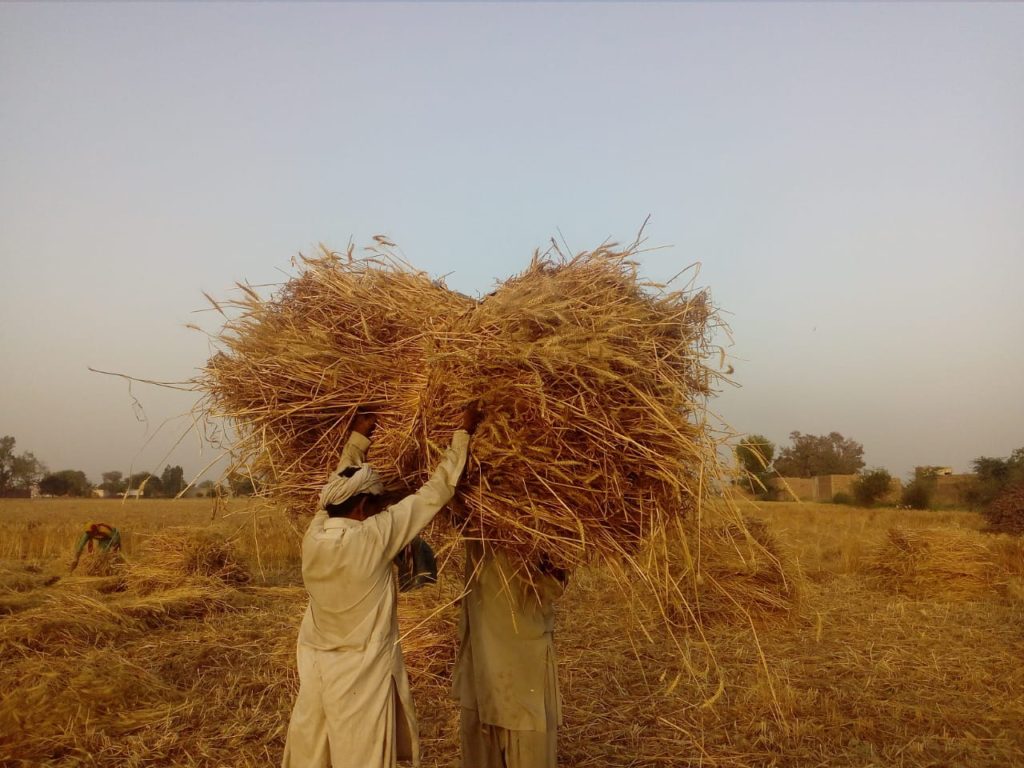 With modern equipment, the crop harvesting has improved much from the old traditional patterns of cultivating and harvesting. Small farmers use tractors in the cutting of the wheat while binding is done manually. 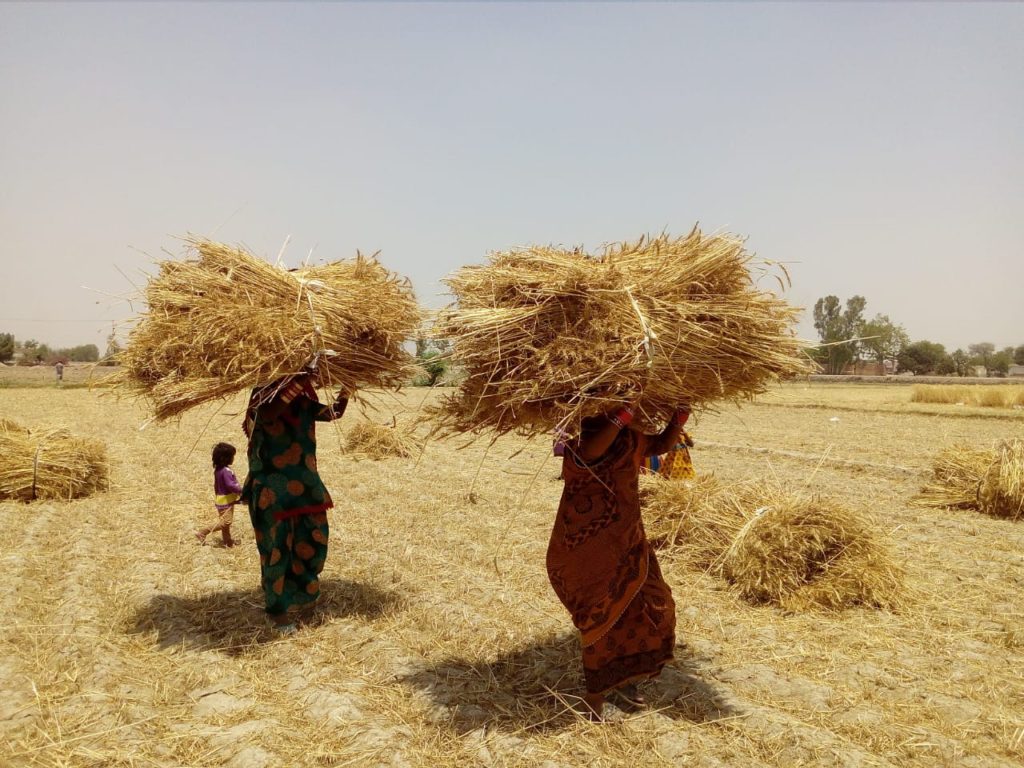 There are also some combine harvesters which do all the work of cutting, binding and threshing themselves. 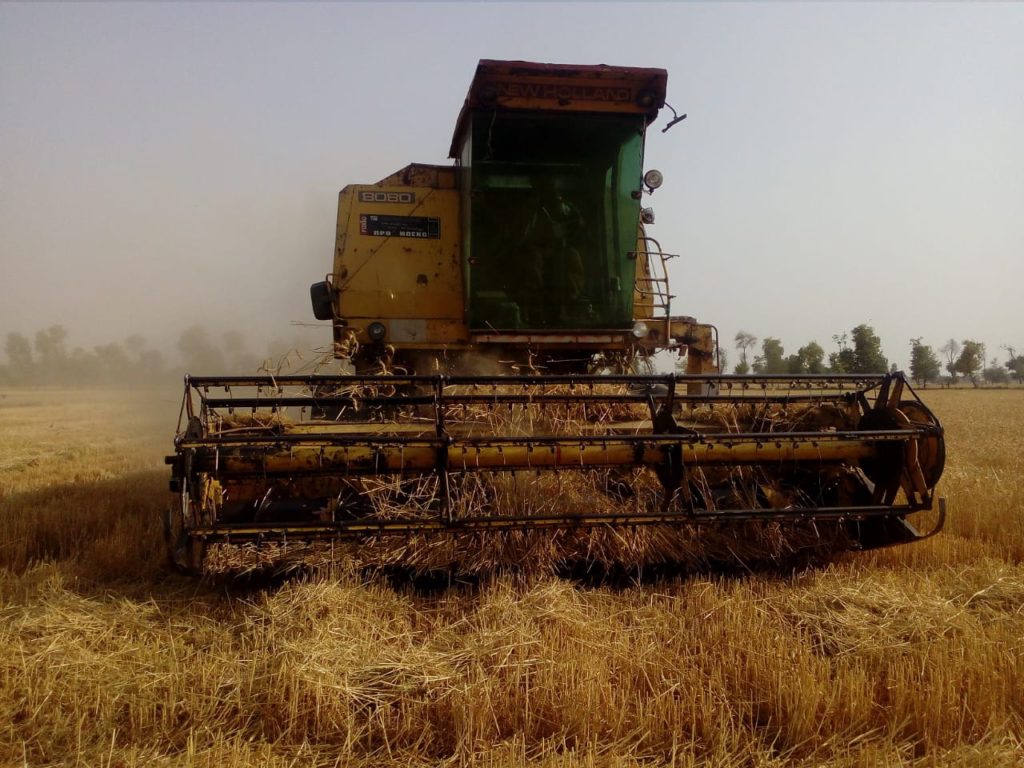 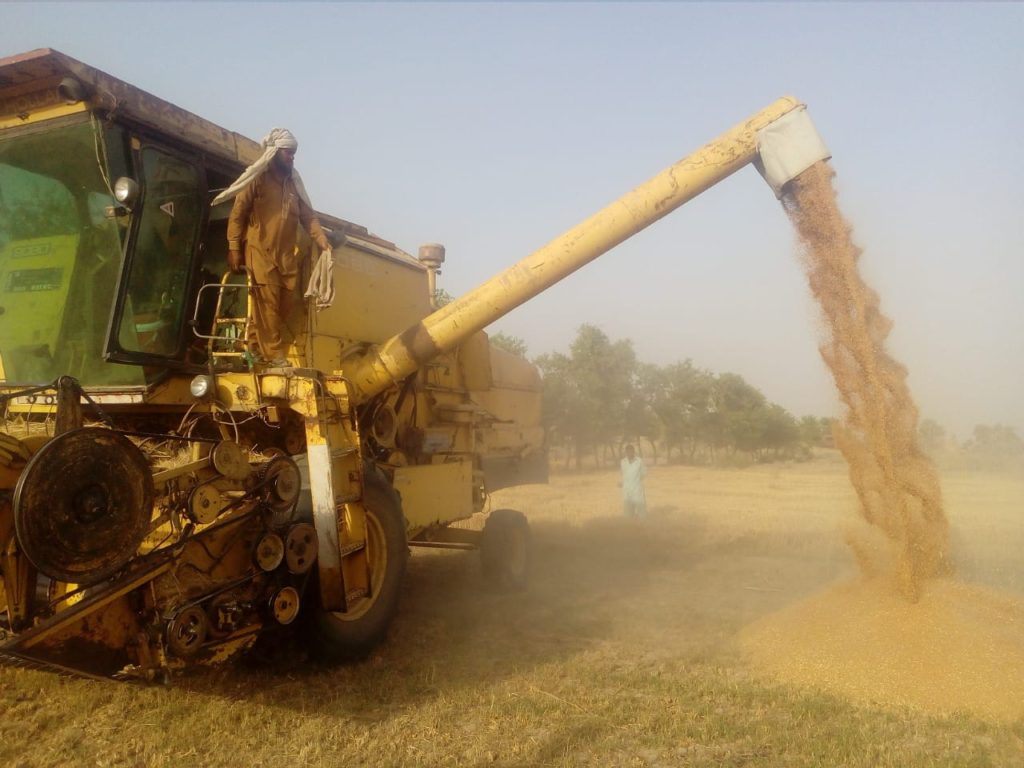 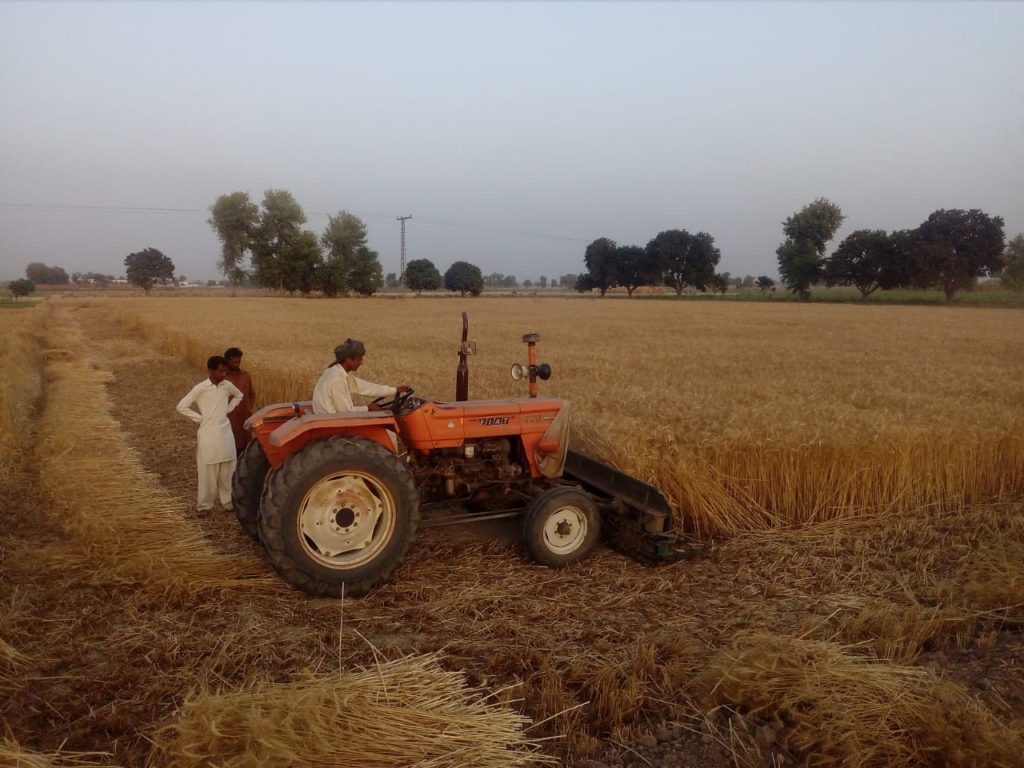 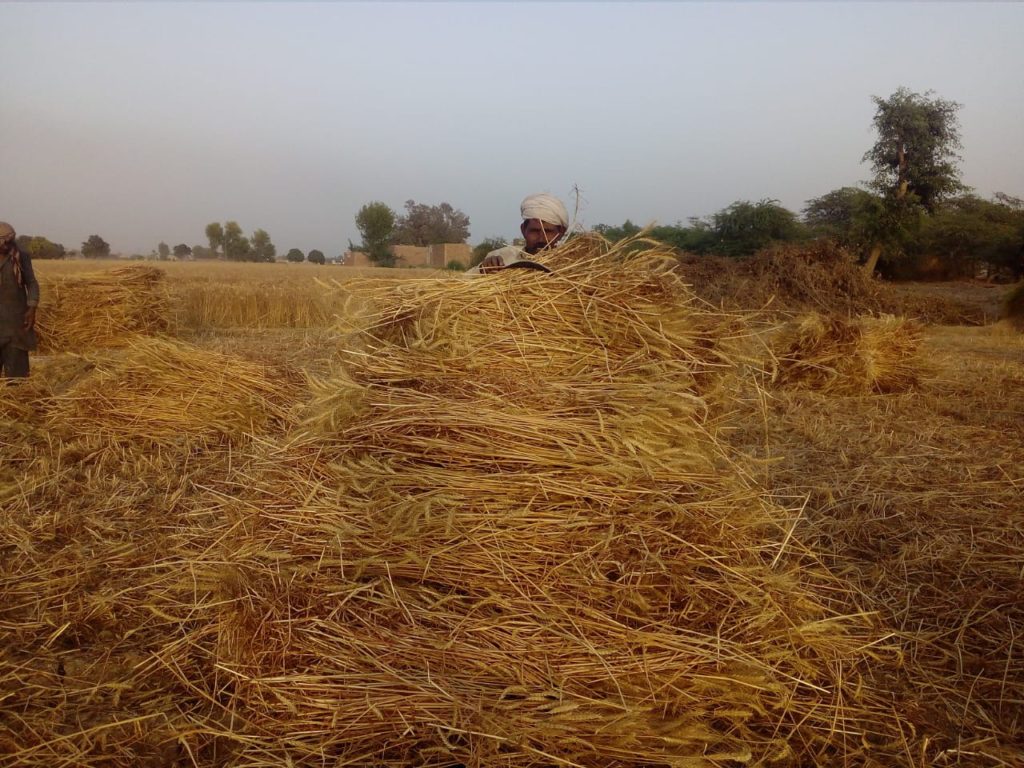 Imran Das is working with Pak Voices as a citizen journalist from Rahim Yar Khan.