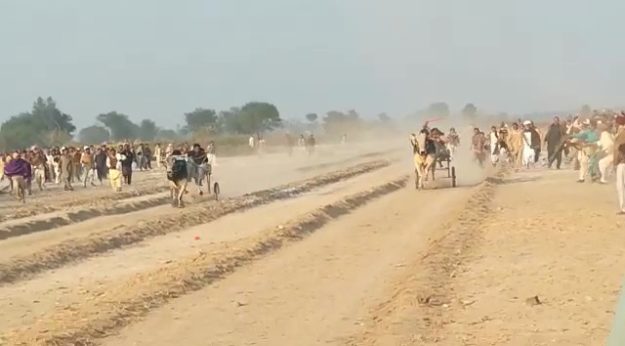 Animal torture and abuse is a common scene in Rajanpur, Bahawalpur, Layyah, Multan, Muzaffargarh, DG Khan and other areas of southern Punjab. Locals complain that the Department for prevention of animal abuse has preferred to look the other way by not rescuing the animals.

There is a meager fine of rupees 200 and an imprisonment of up to six months for torturing or treating animals cruelly. Our further inquiry shows even this token punishment has not been handed down to anyone during the last two years.

Atif Ismael, an animal expert while talking to Pak Voices revealed the extent of Animal cruelty in southern Punjab, saying, “In the region, fifty different types of tortures are inflicted on cocks, bears, dogs, donkeys, horses, mules and other domestic and wild animals.”

“These include the gruesome abuse of clubbing, lashing, pepper spraying, electrocuting, pricking on hooves and toes, overloading, and malnutrition.”

He added, “Earlier there used to be punishment for those who abused animals by issuing tickets and arresting the animal tormentors. As an average, there used to be 10 to 20 challans issued daily.” 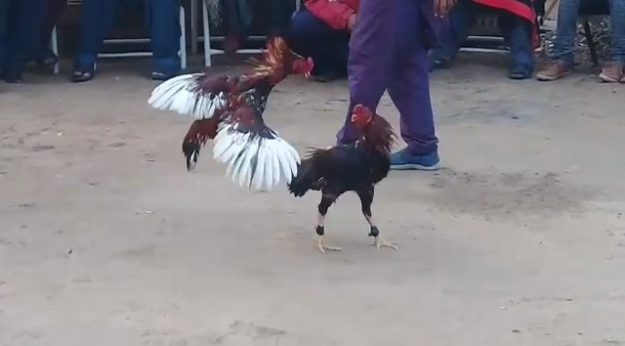 He further said, “All officials of the Animal Protection department have been trained properly and we are going to start a campaign to end animal torture and anyone found abusing animals would be taken to task,” adding that they are also launching an awareness campaign for citizens as well.

Naeem Zaman, a citizen said, “We should take care of our animals as we take care our family members.”

Another citizen Ishtiaq Ali said, “Animal abuse will continue until and unless strict action is taken by Animals Protection Department against those who inflict torture on animals. We need new strict laws and their implementation along with awareness campaigns about animal welfare.”

Sohaib Iqbal is working with Pak Voices as a citizen journalist from Multan.