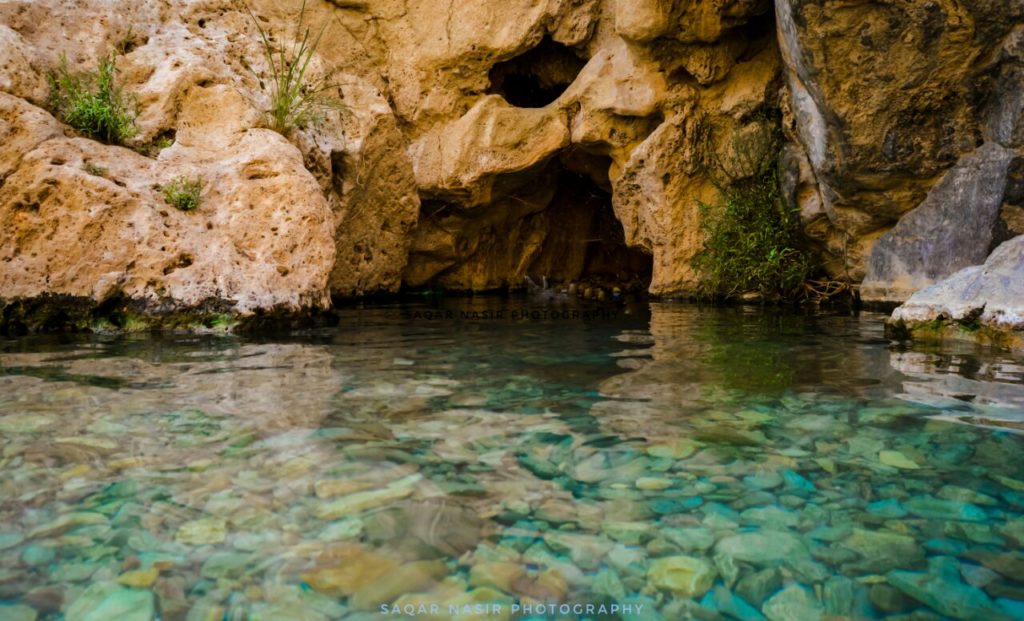 Meet 23-year-old young artist Saqar Nasir whose paintings and photographs have attracted a great attention on the social media platforms such as Facebook and Instagram.

Nasir is from Pasni of Gwadar district and known for his paintings of nature especially the landscape and beaches of Makran. 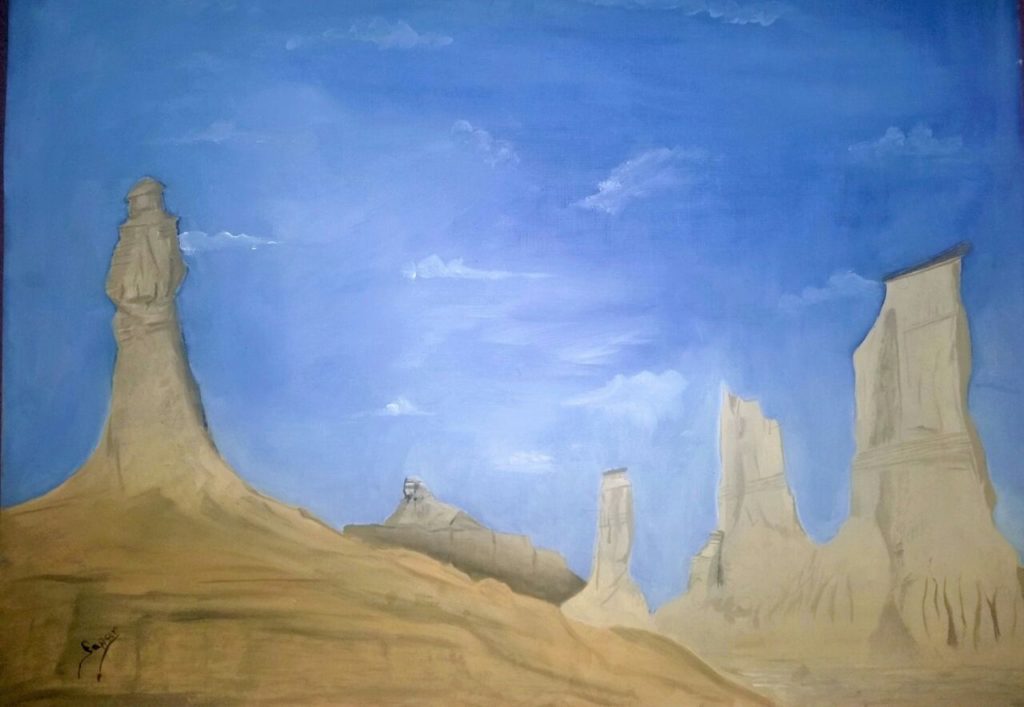 Nasir tells that he has not received any formal education of painting and has the natural talent to create such classy art work. 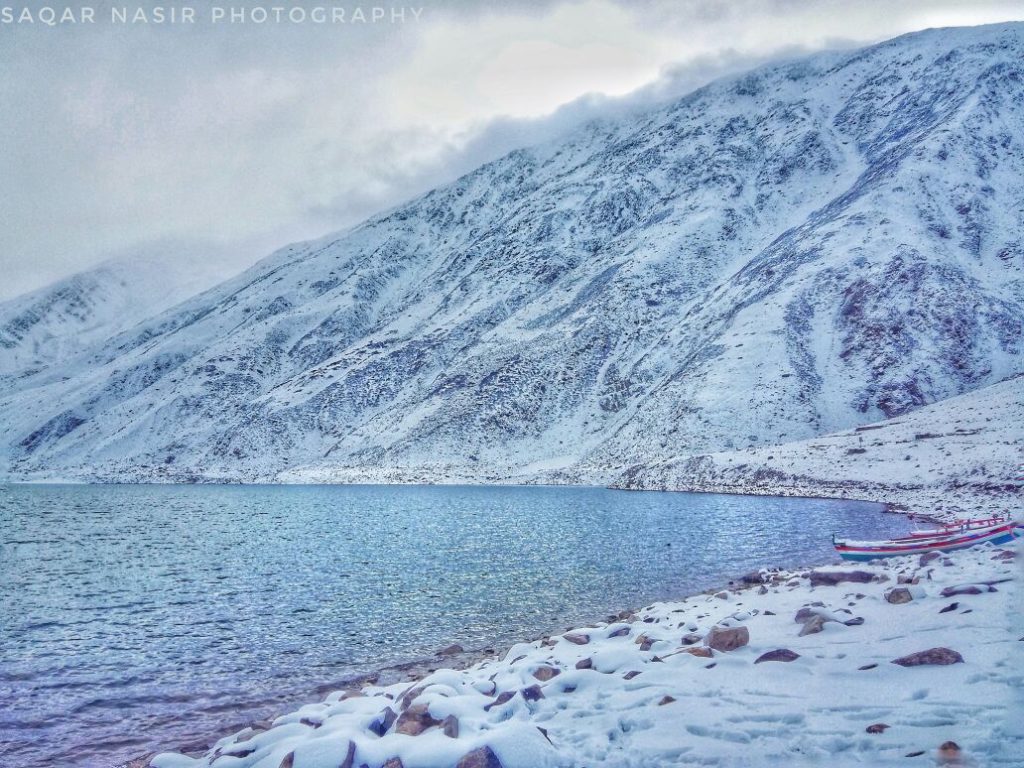 In 2017, Nasir painting on the Makran’s beauty won the first prize at the competition of provincial level held under the Cultural Department.

One of his photos featured five stunningly beautiful beaches of the Makran attracting the attention of the people at the display for competition. 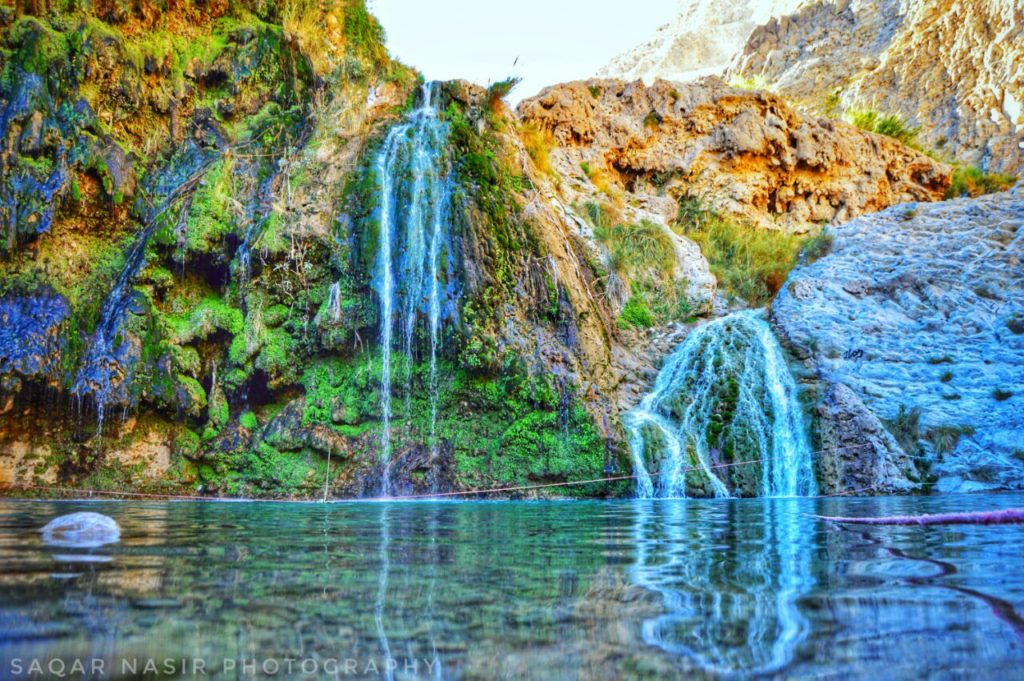 He knows the art of capturing the pristine beaches and natural beauty of the Makran.

Nasir says there is no dearth of talent in Pasni insisting that the govt should promote art by patronizing the artists.

Hani Ramzan is working with Pak Voices as a citizen journalist from Pasni, Gwadar district.